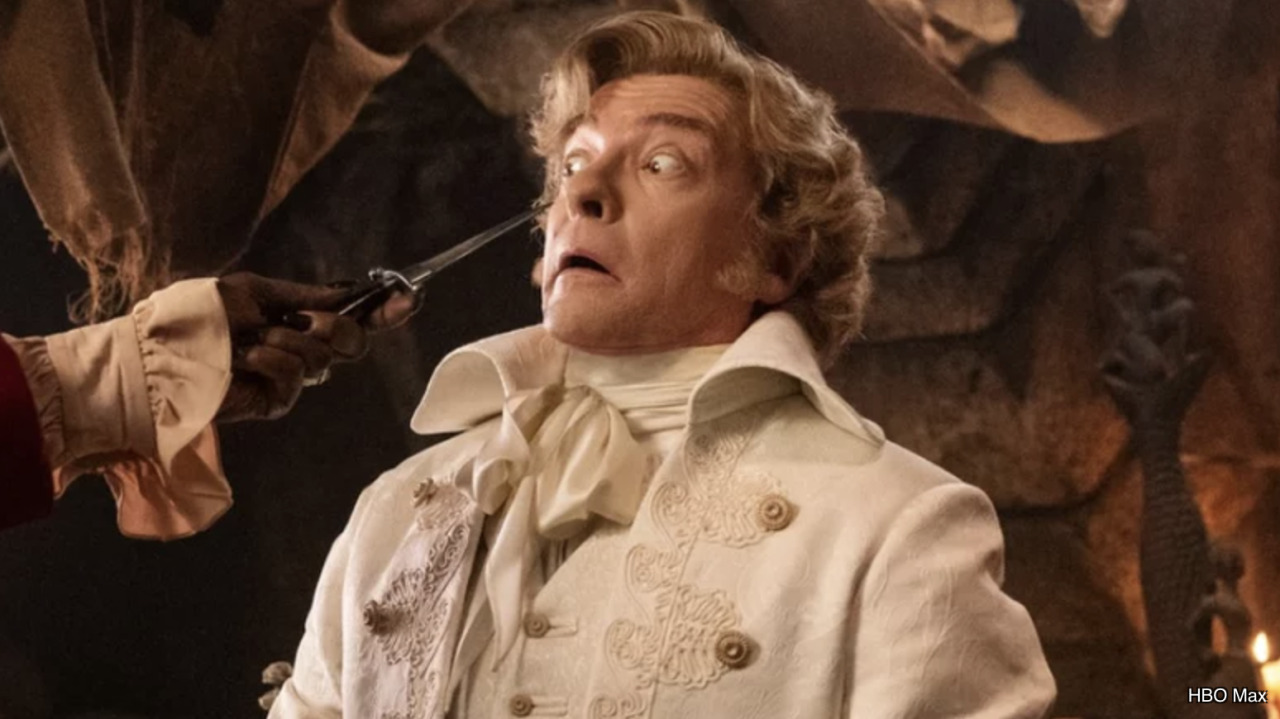 Jumanji: The Next Level, Nigel 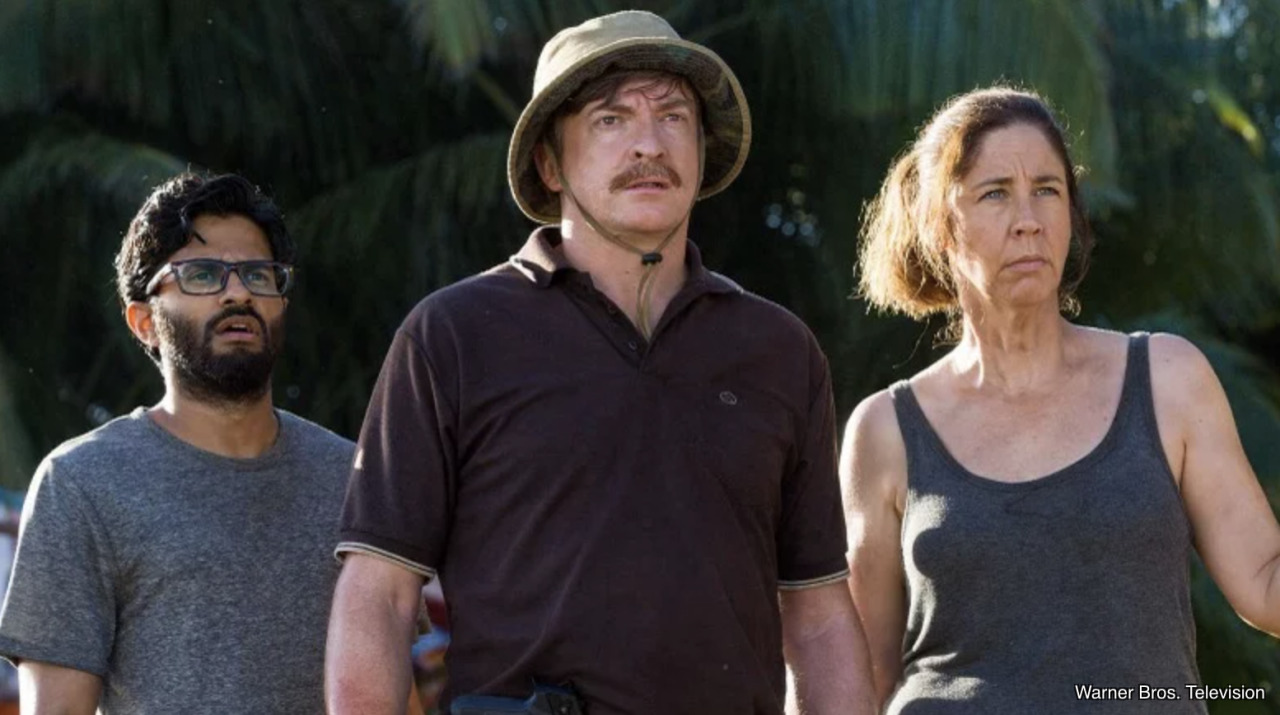 Jumanji: Welcome to the Jungle, Nigel 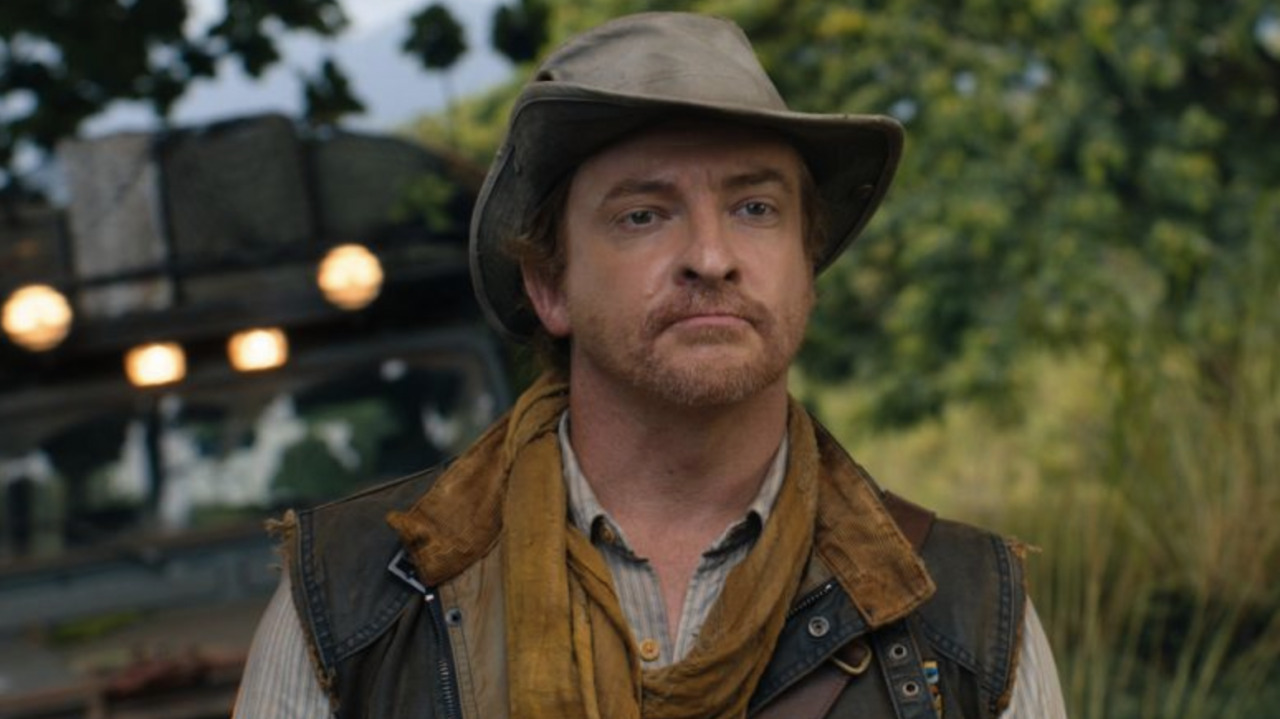 Hunt for the Wilderpeople, Psycho Sam 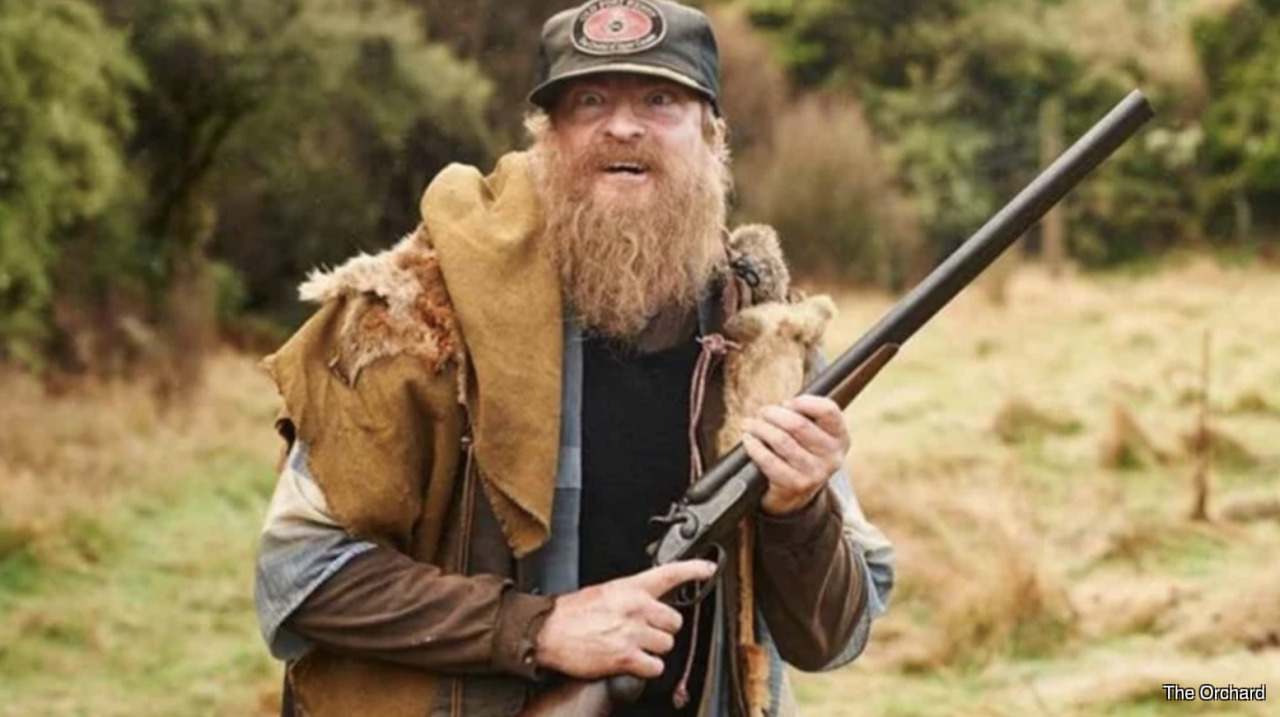 What We Do in the Shadows, Anton 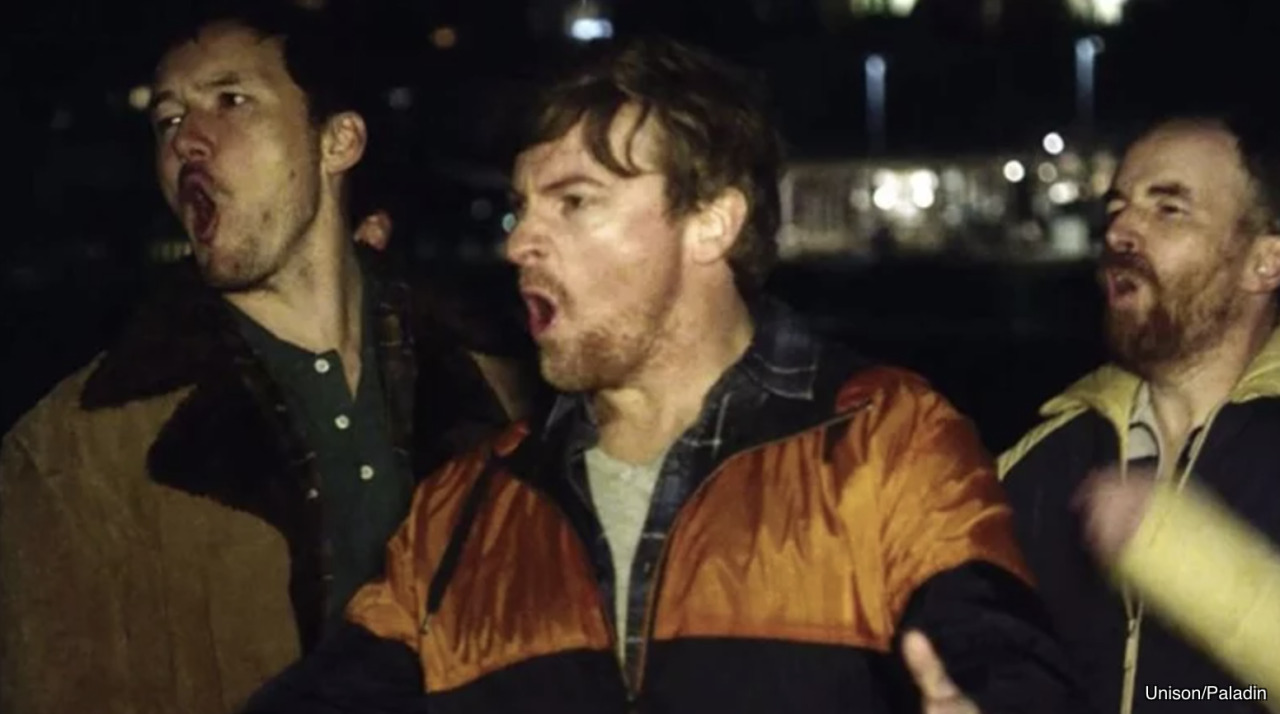 How I Met Your Mother (TV Series), Hamish (1 episode)

How to Be a Gentleman (TV Series), Mike (9 episodes) 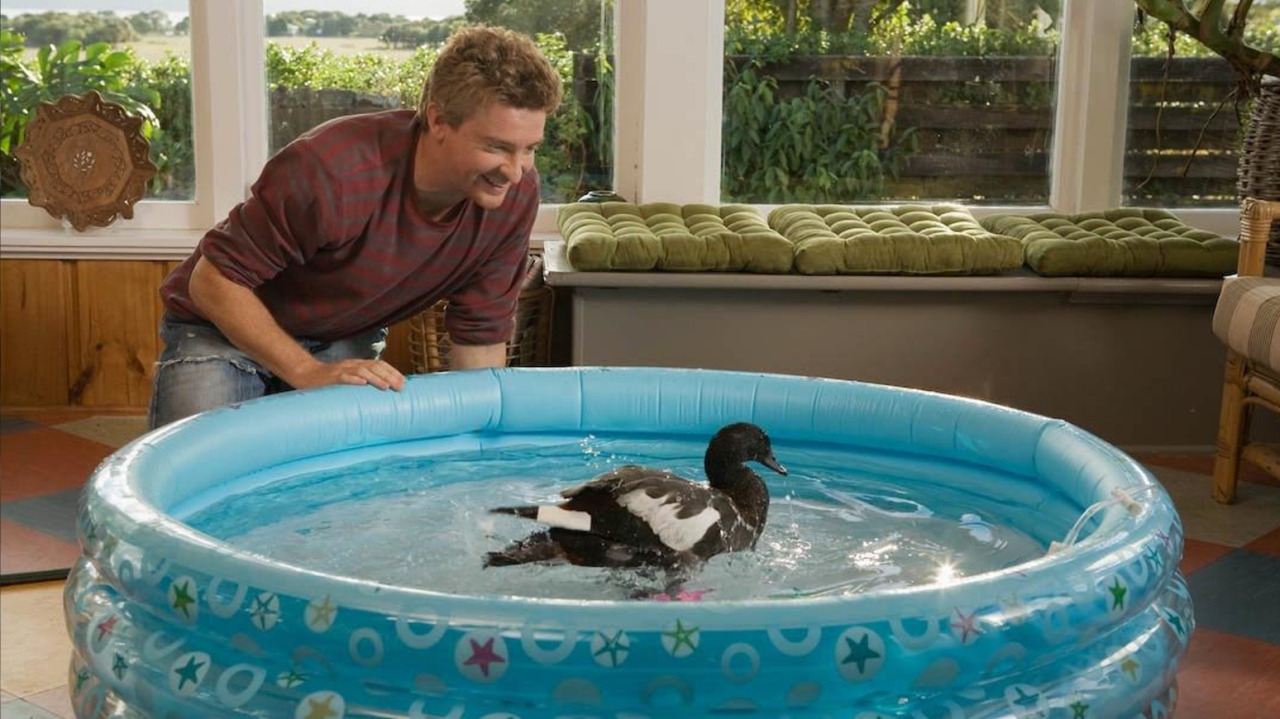 The Boat That Rocked, Angus Nutsford 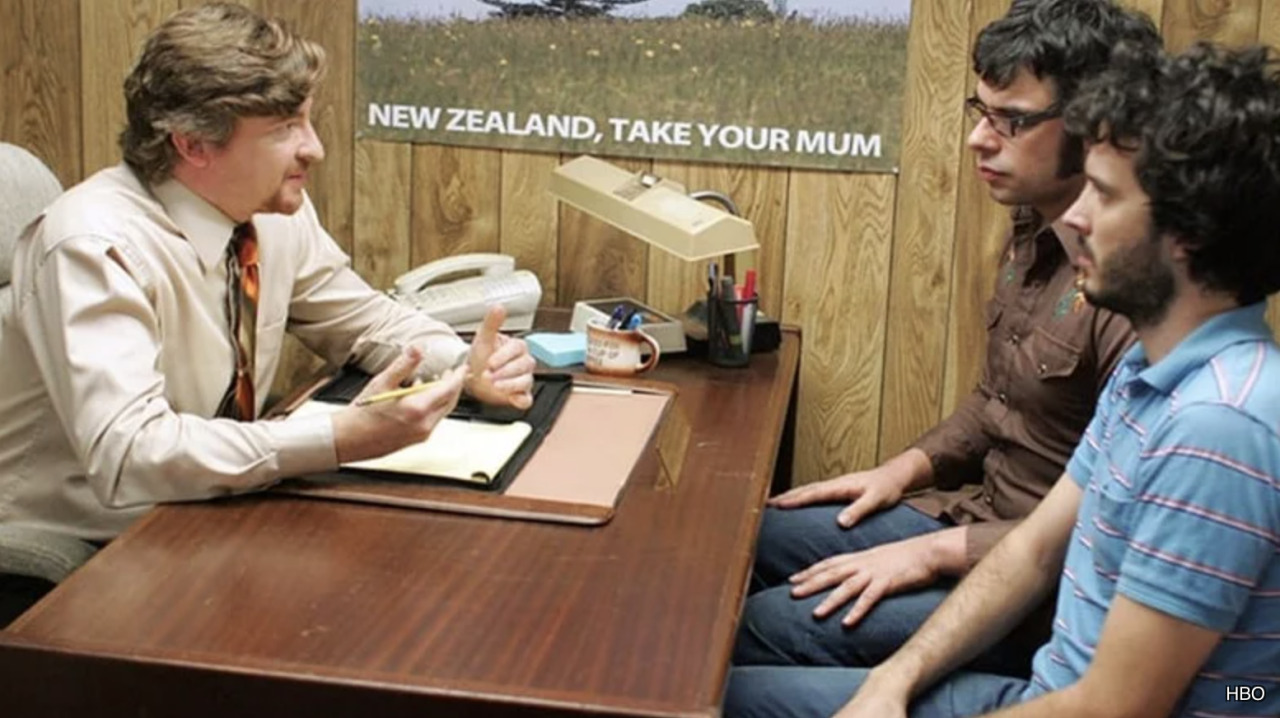 Who's Ya Mate? (TV Movie), Multiple 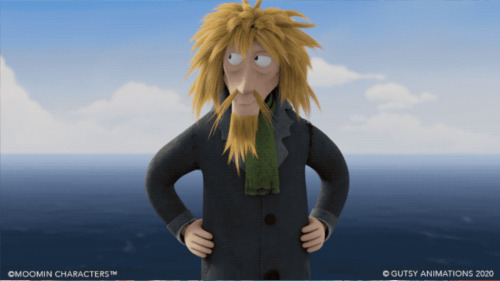 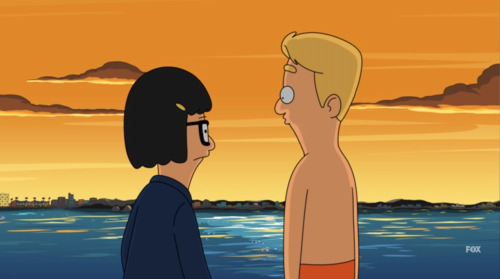 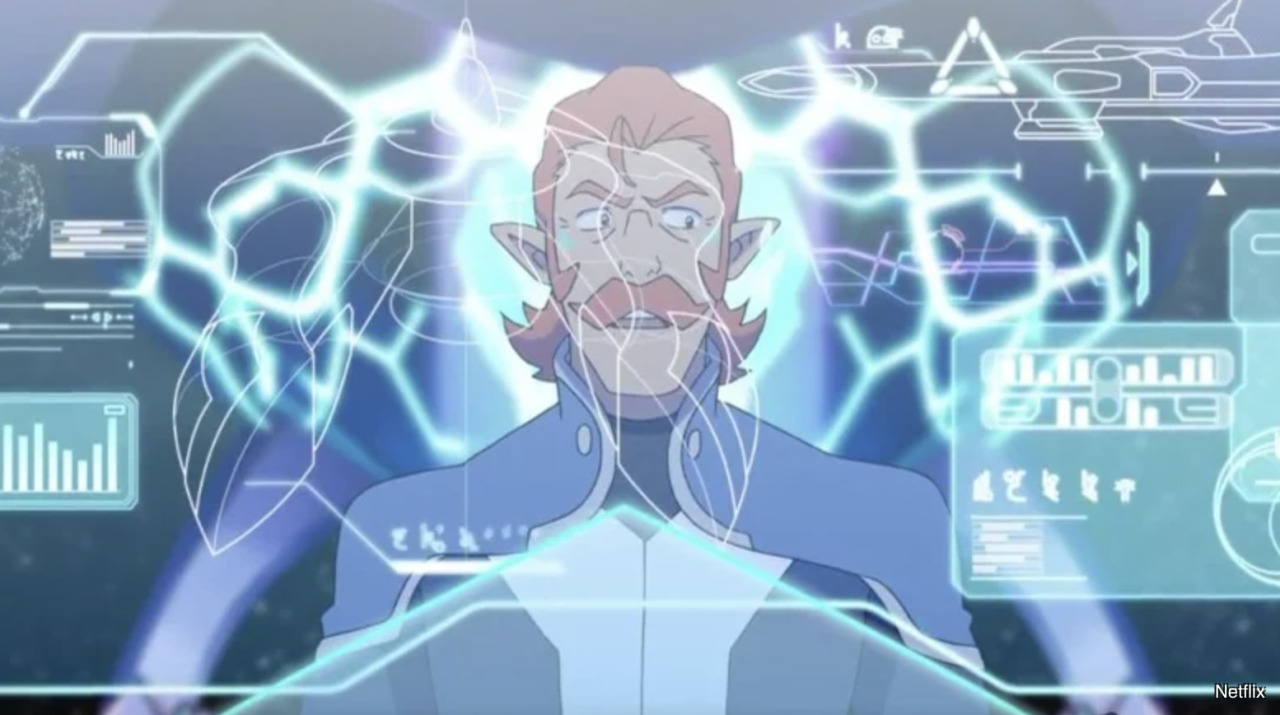 This list doesn't include game/quiz shows, improv, or sketch comedy, which can be found on the Stand-up page